How To Create My Multi-Vendors Marketplace – Zero To Hero Guide 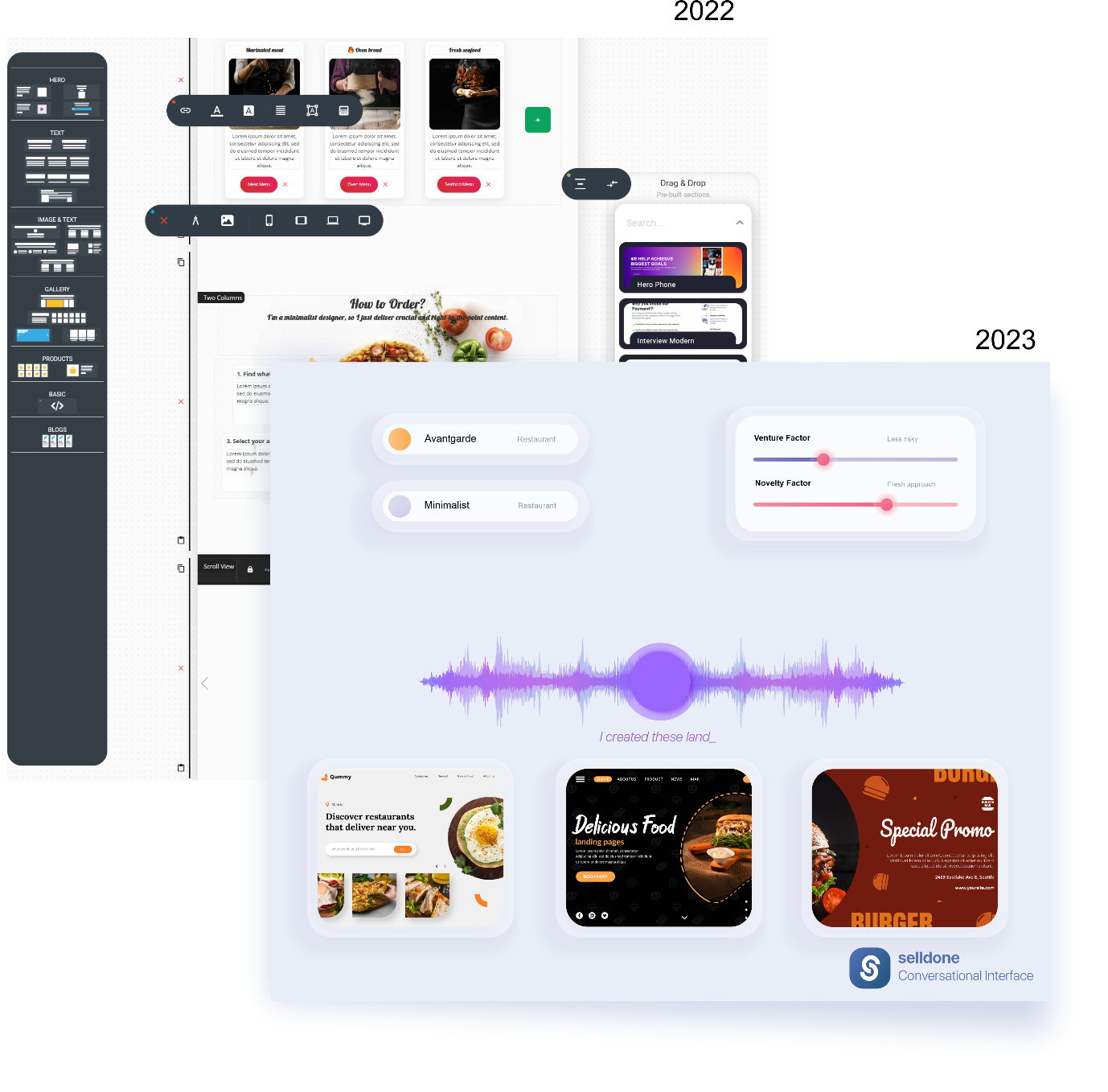 Revolutionizing the Way We Interact with Technology in 2023, the End of UI, and The Rise of CI in Your Business 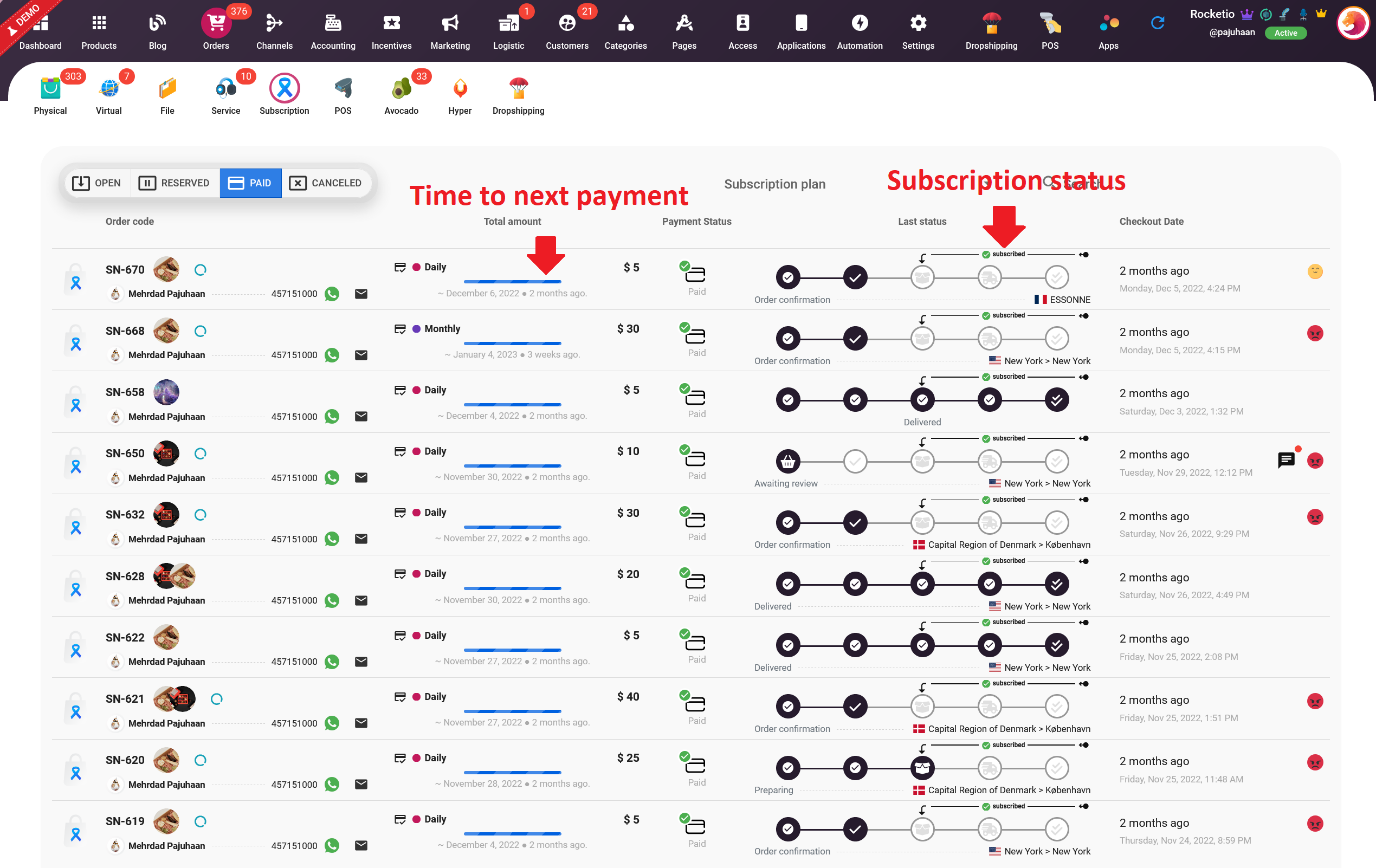 Sell Subscription By Selldone Zero to Hero Guide – Your First 10 Paying Subscribers Will Change Your Life! 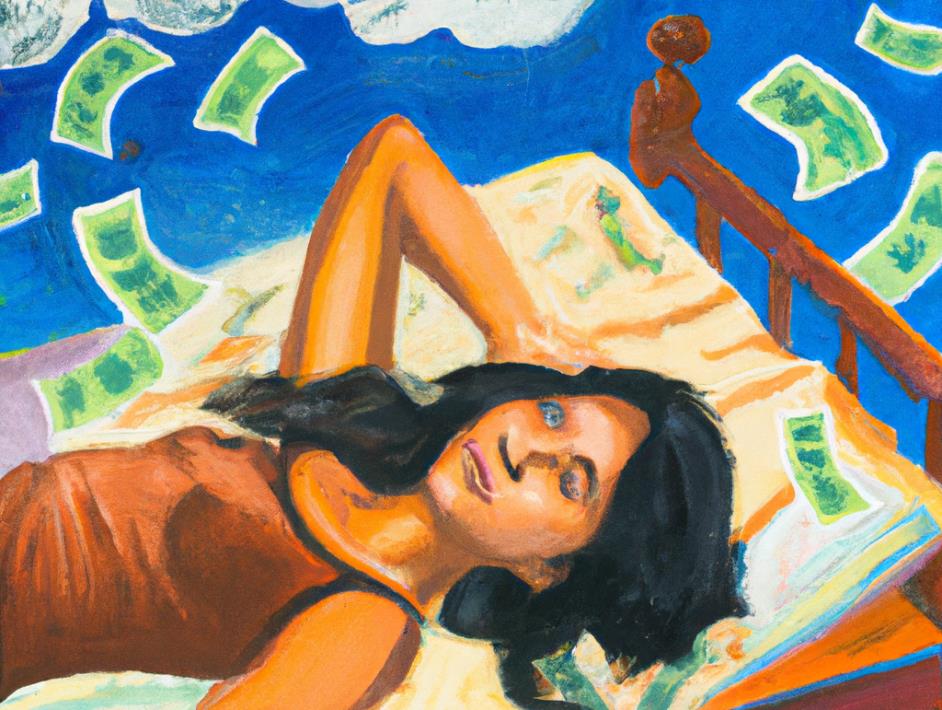 The Rise of Side Hustles in US: How Business OS Can Help You Start an Online Business and Create Passive Income Streams

The Luddites and the Labor-Saving AI-Machines: A Cautionary Tale for the Tech-Fearing But Not Like What You Think!

Well, well, well. It looks like our little AI-powered conversational interface has caused quite a stir! We've been getting all sorts of questions and concerns about machine replacement since we revealed it in our blog, and even some of our own team members and partners have had access to the beta version. Let me tell you, this thing is no joke. It can write product descriptions and specs in 100 different languages, or change all the images in your shop to a Christmas template with just one command! It's like magic, I tell you. So, I figured I'd write this little article to clear up any confusion and hopefully put some minds at ease.

Ah, the Luddites. You know them, you love them - or, at least, you know of them. But do you really know the full story of these tech-fearing folk?

It all started way back in the early 19th century, when the Industrial Revolution was in full swing. As machines started taking over more and more of the manual labor tasks, a group of people called the Luddites started protesting. They were worried that all these newfangled machines were going to take away their jobs and leave them unemployed.

The point here is that people have always been afraid of new technology and the potential it has to change the job market. And honestly, can you blame them? It's a scary thing to think about.

The surprising outcomes of the Luddite protests

Now, fast forward to today. We've got all sorts of fancy technology that's supposed to make our lives easier and more efficient. And guess what? A lot of people are still worried about the same thing the Luddites were worried about all those years ago. They're worried that robots and artificial intelligence are going to take all the jobs and leave us humans out in the cold.

But let's take a step back for a moment and think about this. The Luddites were protesting against the introduction of labor-saving machines, right? Well, guess what? Those machines ended up creating new jobs and industries that never even existed before. And you know what else? A lot of those jobs ended up paying better than the ones the Luddites were protesting against.

So what's the moral of the story here? Don't be afraid of new technology. Why?

Well, it looks like those rumors about AI taking over all the boring jobs were way off. It seems like it's the creative types who are really feeling the heat from our robotic overlords. Writers, artists, and programmers beware - it looks like it's your jobs on the chopping block! - PJ

No problem, Just embrace it, and see where it can take you. Who knows, you might just end up with a better job than you ever thought possible. And hey, if you do end up getting replaced by a robot, at least you'll have a good story to tell your grandkids about the time you were a Luddite.

AI is like the next internet! Endless possibilities! But let's be honest, most folks in media are just talking about ChatGPT like they know what's up, without having any clue about Transformers, GANs, and all that jazz. But if you're one of the lucky ones who actually know how all this stuff works, you'll probably cry and be disappointed with all aspects of your work and investments!! But at least you'll know what you're crying about! - PJ

Make Your Business Online By The Best No—Code & No—Plugin Solution In The Market.

More insight about The Luddites and the Labor-Saving AI-Machines: A Cautionary Tale for the Tech-Fearing But Not Like What You Think!

More insight about The Luddites and the Labor-Saving AI-Machines: A Cautionary Tale for the Tech-Fearing But Not Like What You Think!

How To Create My Multi-Vendors Marketplace – Zero To Hero Guide

Creating a Multi-Vendors Marketplace can be a daunting task, but with the right tools and guidance, it can be done easily. This guide will walk you through the process step-by-step, from setting up the marketplace to adding vendors and products.

Revolutionizing the Way We Interact with Technology in 2023, the End of UI, and The Rise of CI in Your Business

Discover the future of interacting with technology through the use of AI-powered conversational interfaces (CI). Learn how CI is revolutionizing the way we interact with apps and platforms, leading to the decline of traditional user interfaces (UI).

Sell Subscription By Selldone Zero to Hero Guide – Your First 10 Paying Subscribers Will Change Your Life!

For small business owners and entrepreneurs, the acquisition of just 10 subscribers can have a significant impact on their lives.

The Rise of Side Hustles in US: How Business OS Can Help You Start an Online Business and Create Passive Income Streams

More than 44 million Americans, or approximately 28% of the adult population, have a side hustle. 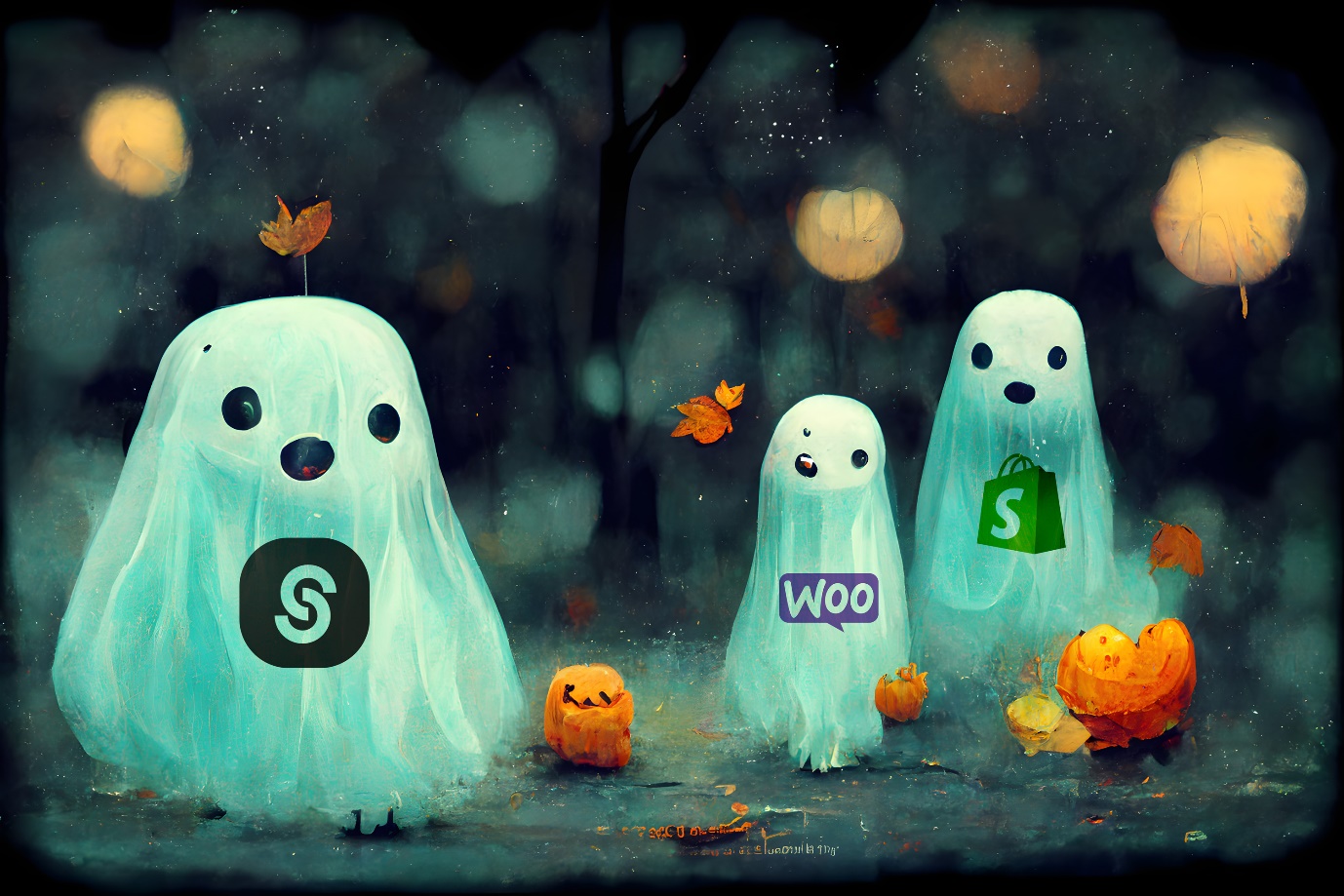 Disruptive Future AI: How AI is Removing Humans from the Workflow of Online Businesses

As we move into 2023, the use of AI in managing online businesses is becoming increasingly important. With new advances in the field, AI is able to automate many tasks that were previously done by humans. 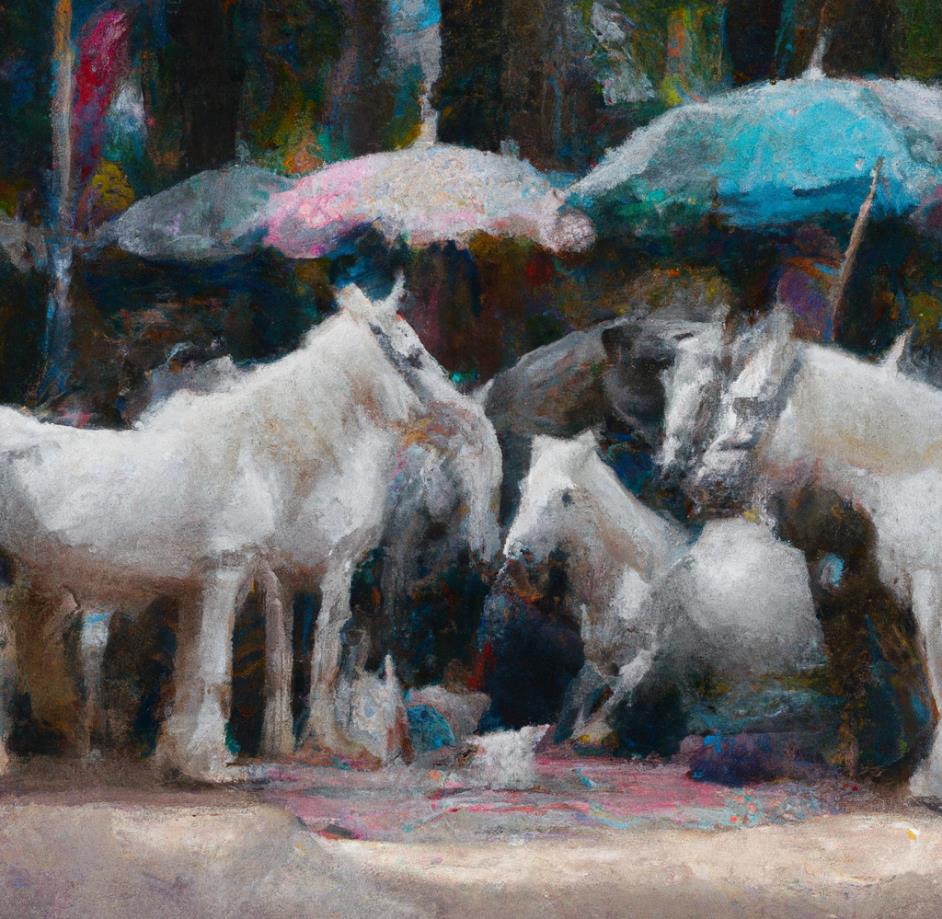 The Future of Commerce: How Marketplace Technology is transforming the way we buy and sell

As technology continues to advance, the way we shop and make purchases is also changing. Online marketplaces have become an increasingly popular way for people to buy and sell goods and services, and this trend is expected to continue in the future. 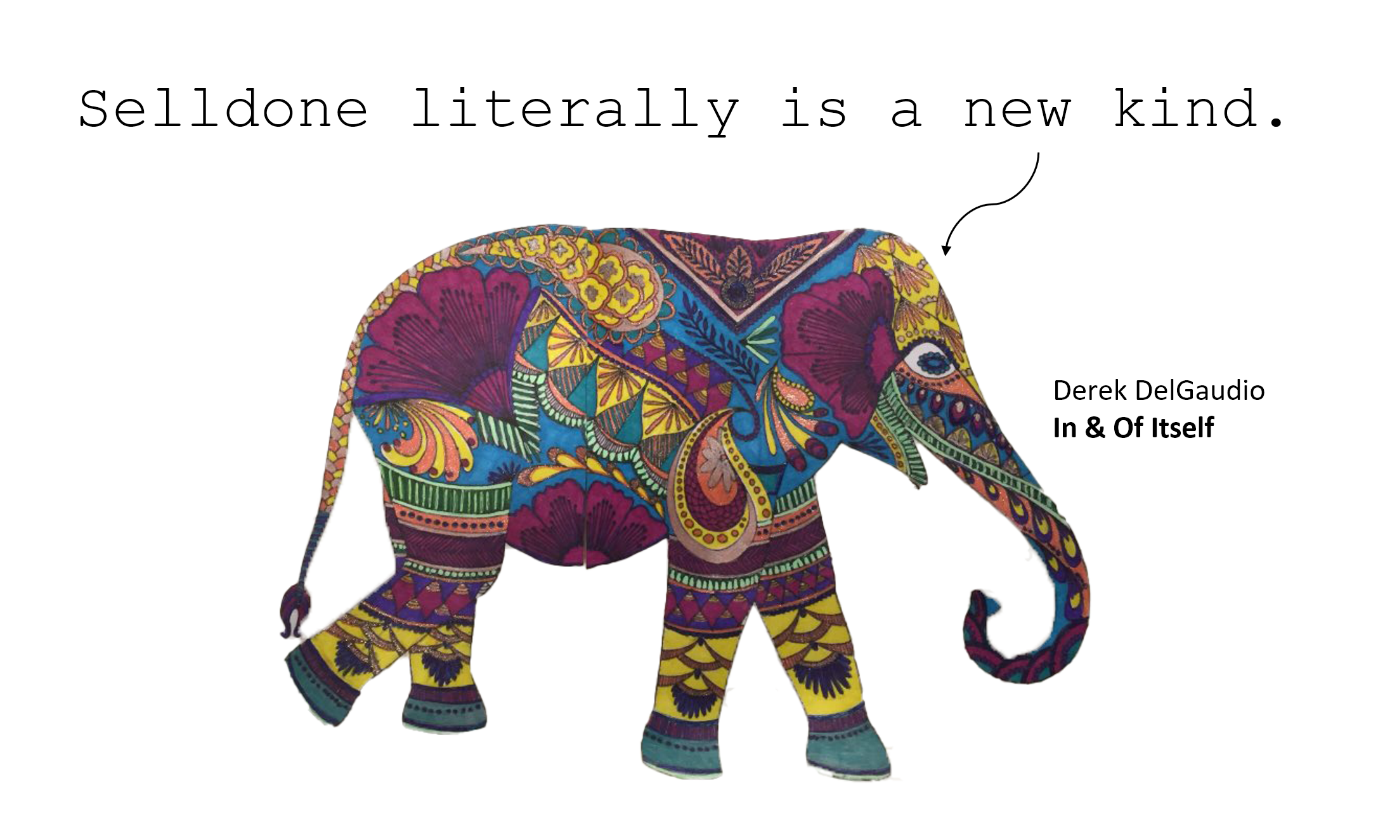 Business OS – Reshape the Future of Commerce in The Next Recession.

Inflation and stagnation consequences are not equal to all businesses, so it's up to you to select a defensive or offensive strategy in your market, but an almost right decision at a recession time is to cut the cost and make a solid positive balance ASAP. 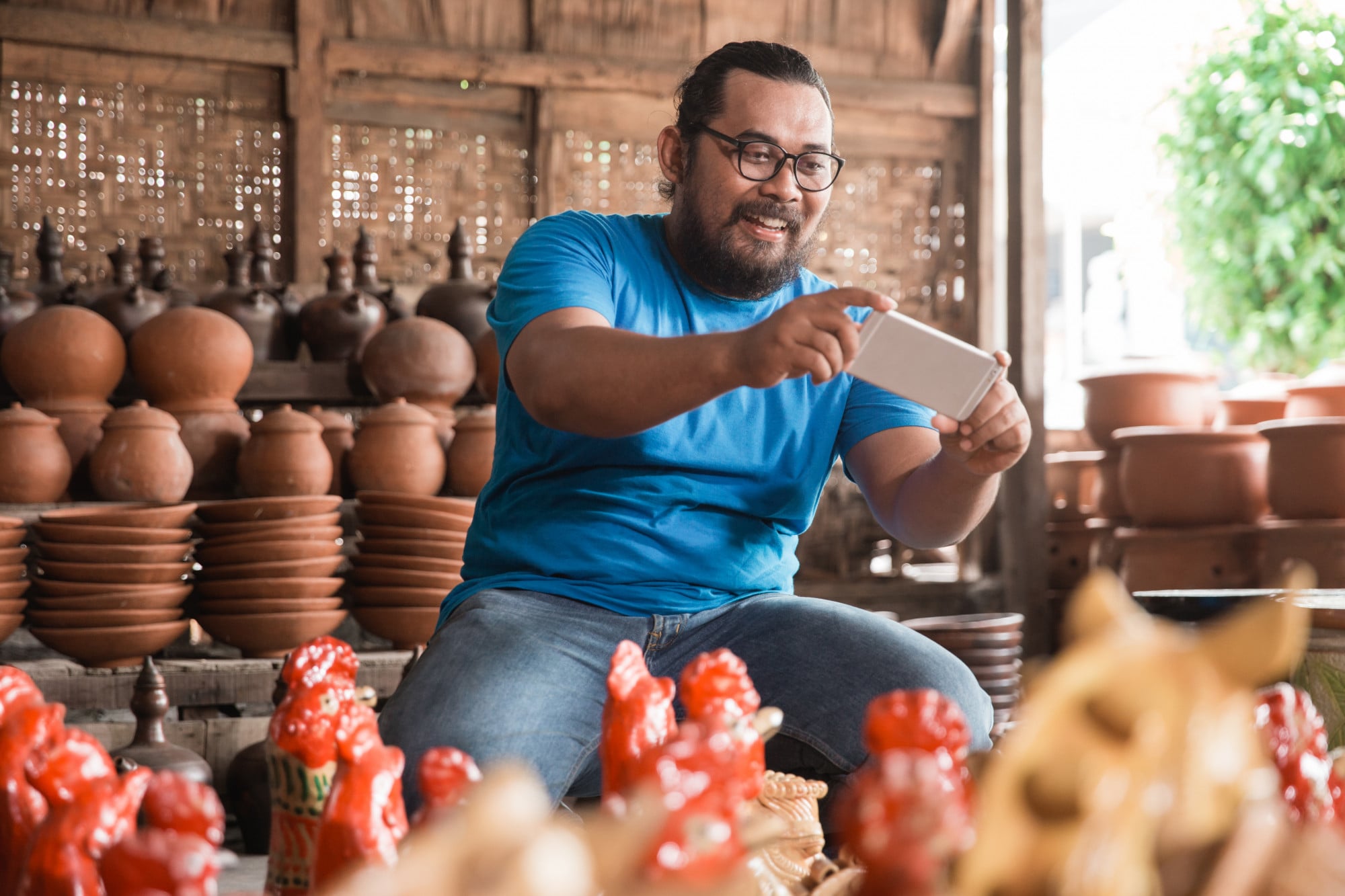 What Is a Headless-commerce Solution and How To Unleash the Power of Headless Commerce?

The industry of ecommerce has undergone many changes. As you read in the previous blogs, there are various commerce platforms. Another valuable solution for web developers is the appearance of headless commerce.

How Much Does It Cost to Buy a Pre-built Dropshipping Store?